I have been working on this today.  I started with a couple of photos, on of my son's girlfriend and another of a very cloudy moment during an ice storm in which I didn't know that the sun was trying to peek through until after I looked at the photograph.  You can see the progression and changes that I made during the process.  I liked how everything was kind of monotone.  I moved the snow covered dirt road into a better compositional position, played around in the snow myself, with paint and played in the sky. 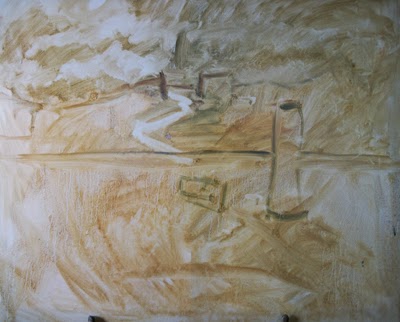 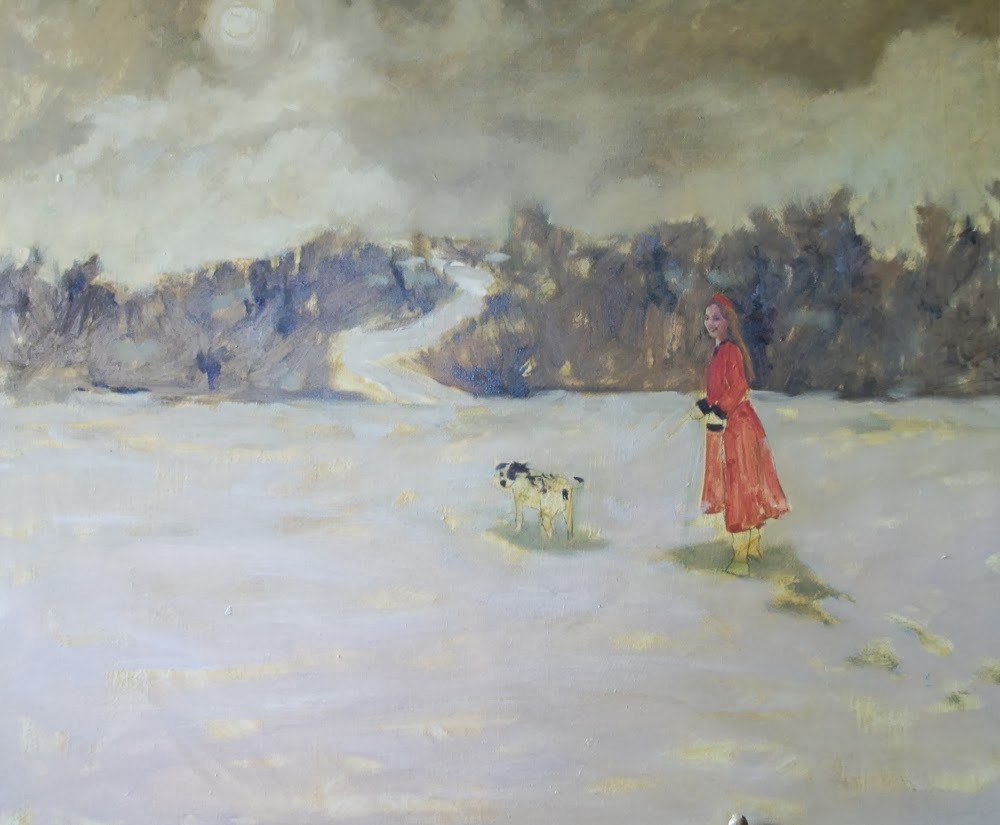 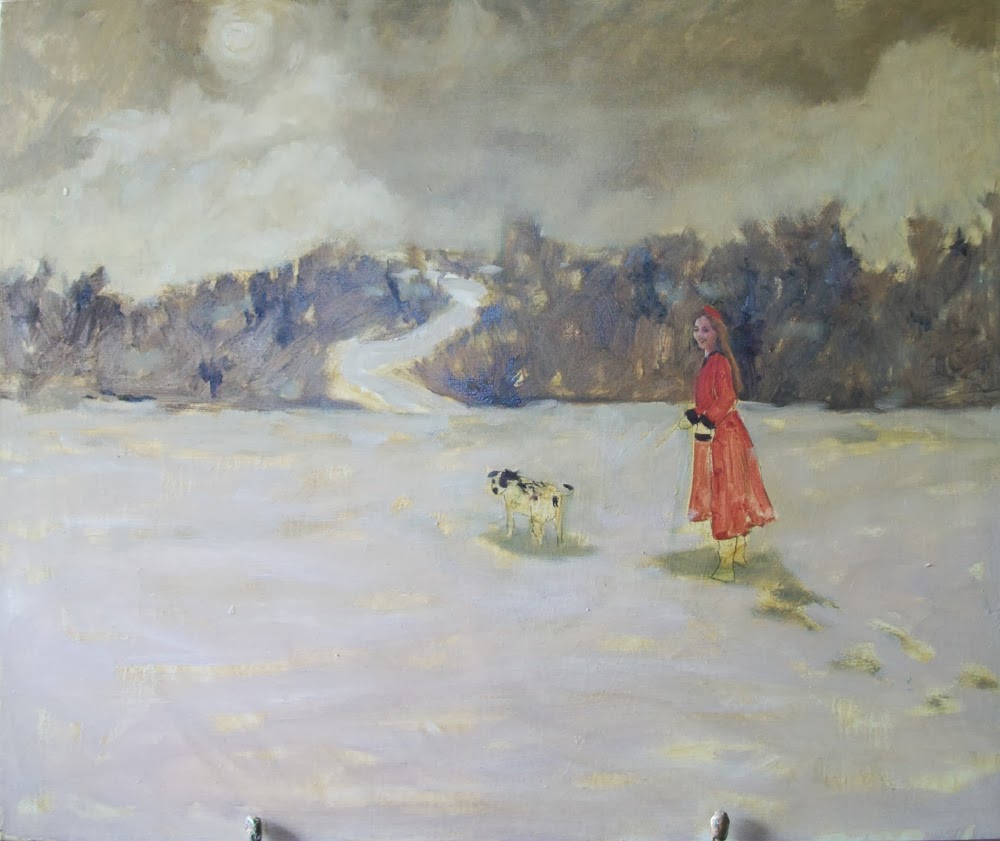 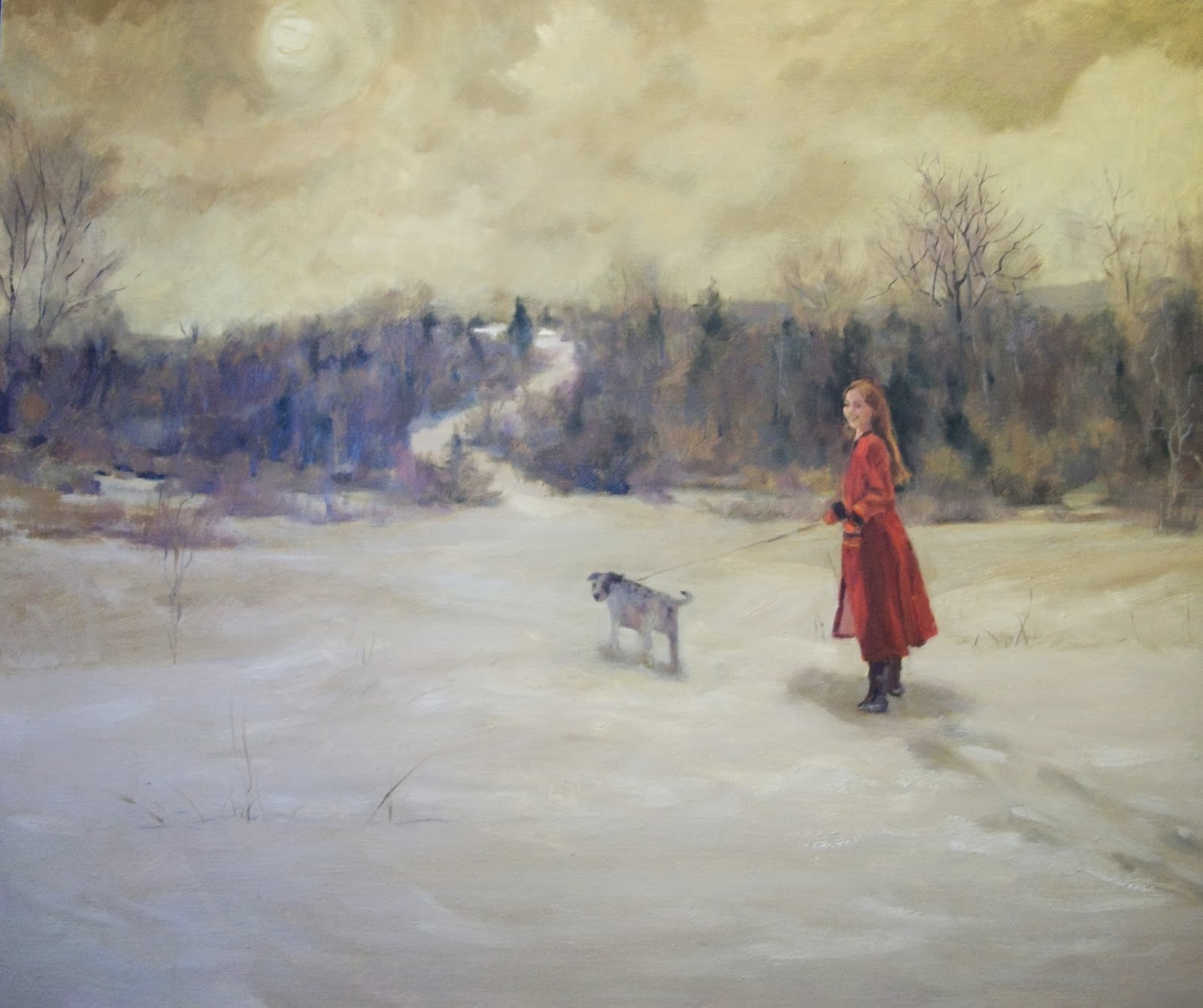 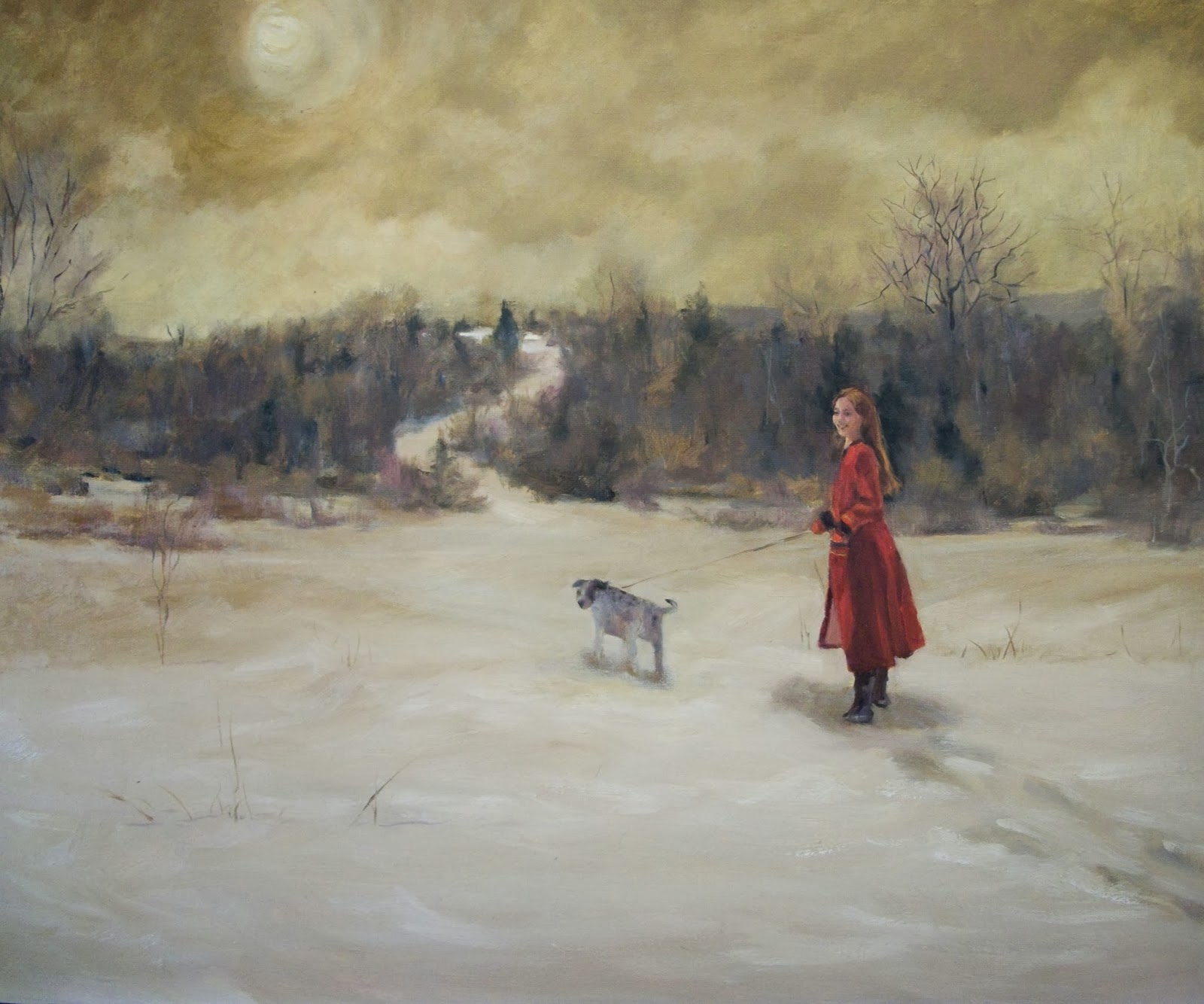 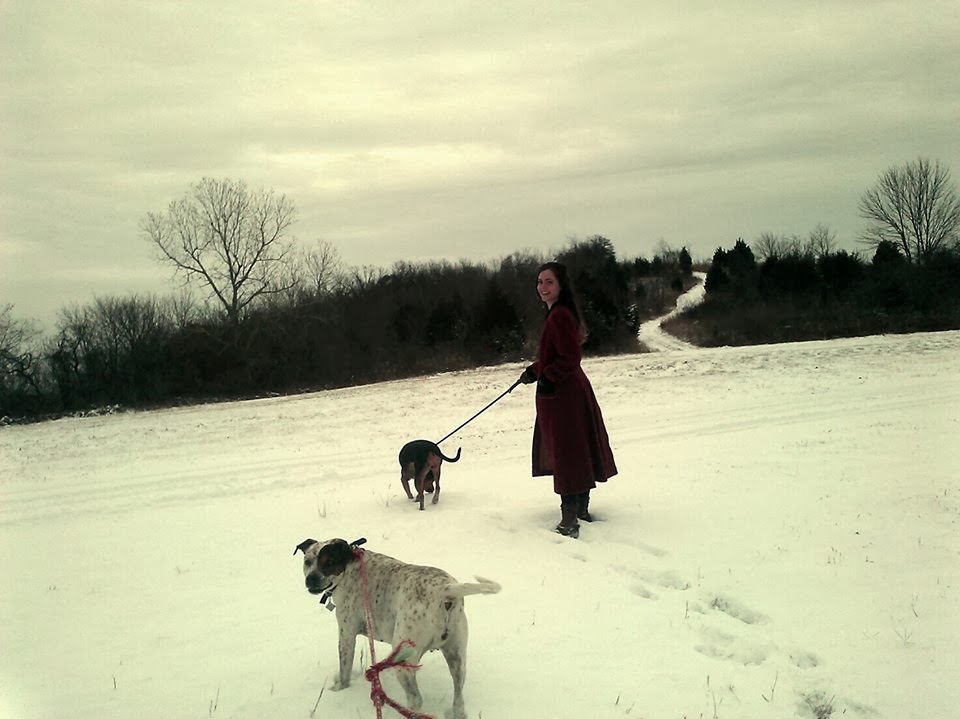 Posted by Margaret Aycock at 2:35 PM