New Stairs in an Old House

We, after 20 years or so, have finally gotten around to repairing ( replacing ) the main staircase in our house.  My carpenter opened a cavity under the landing and I thought... " I need to hide something in there for the next person who repairs these stairs in 100 years or so.  I quickly got a front page Tulsa World, a giclee of one of my paintings and a couple of CDs of Scott's and wrote a sentence about who we were.  I wonder if they will even have CDs in 100 years?  oh well.  Anyways later in the day as the carpeter was tearing out the banister, he came to me with a slip of paper and said, " I think this is for you."  It was a letter from Sandy and Rob that was hidden in the banister for us.  They worked on repairing the banister in the early 80s.  Fun!
Thanks to Dennis Welch who worked for several days on this project. 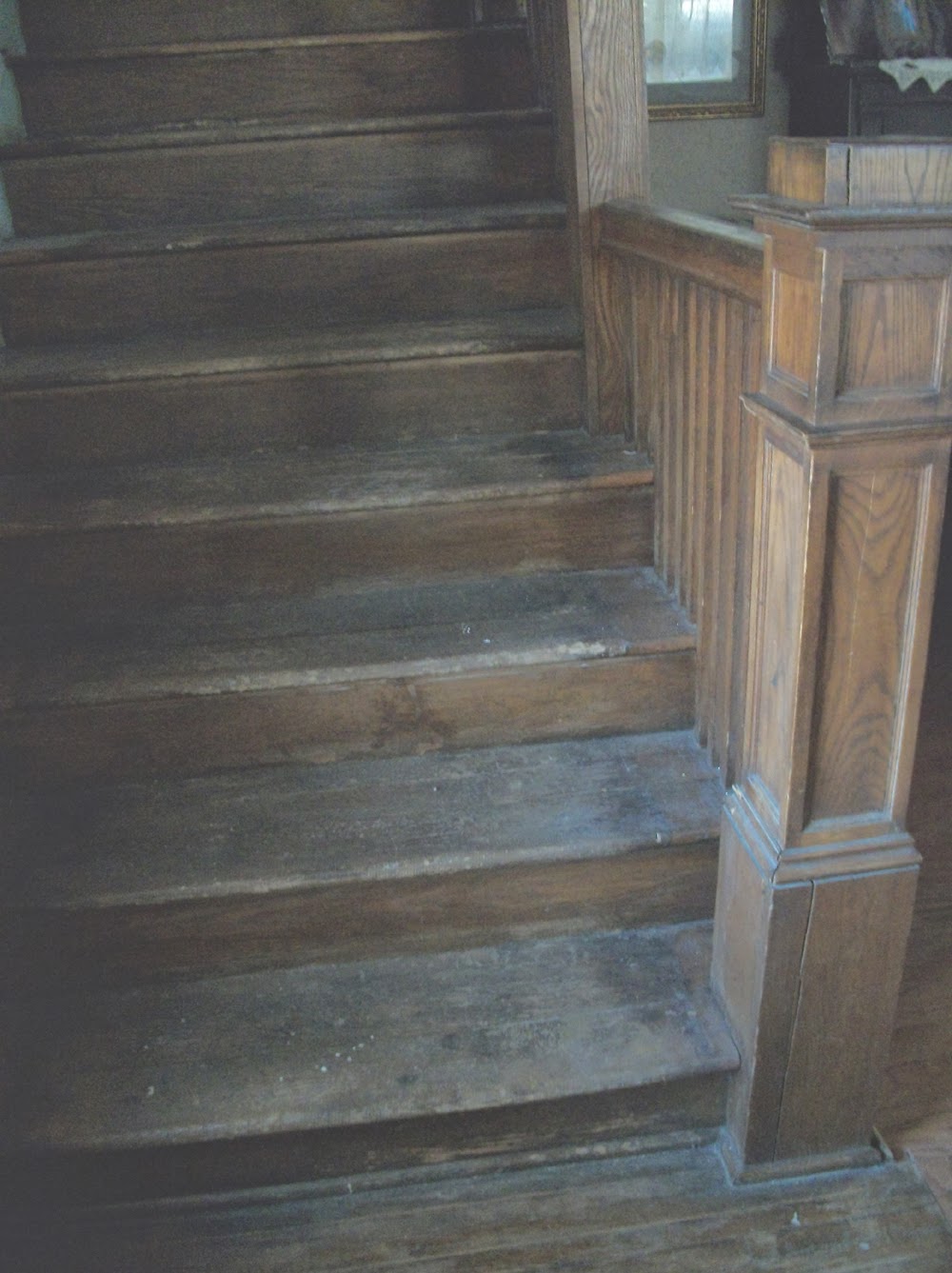 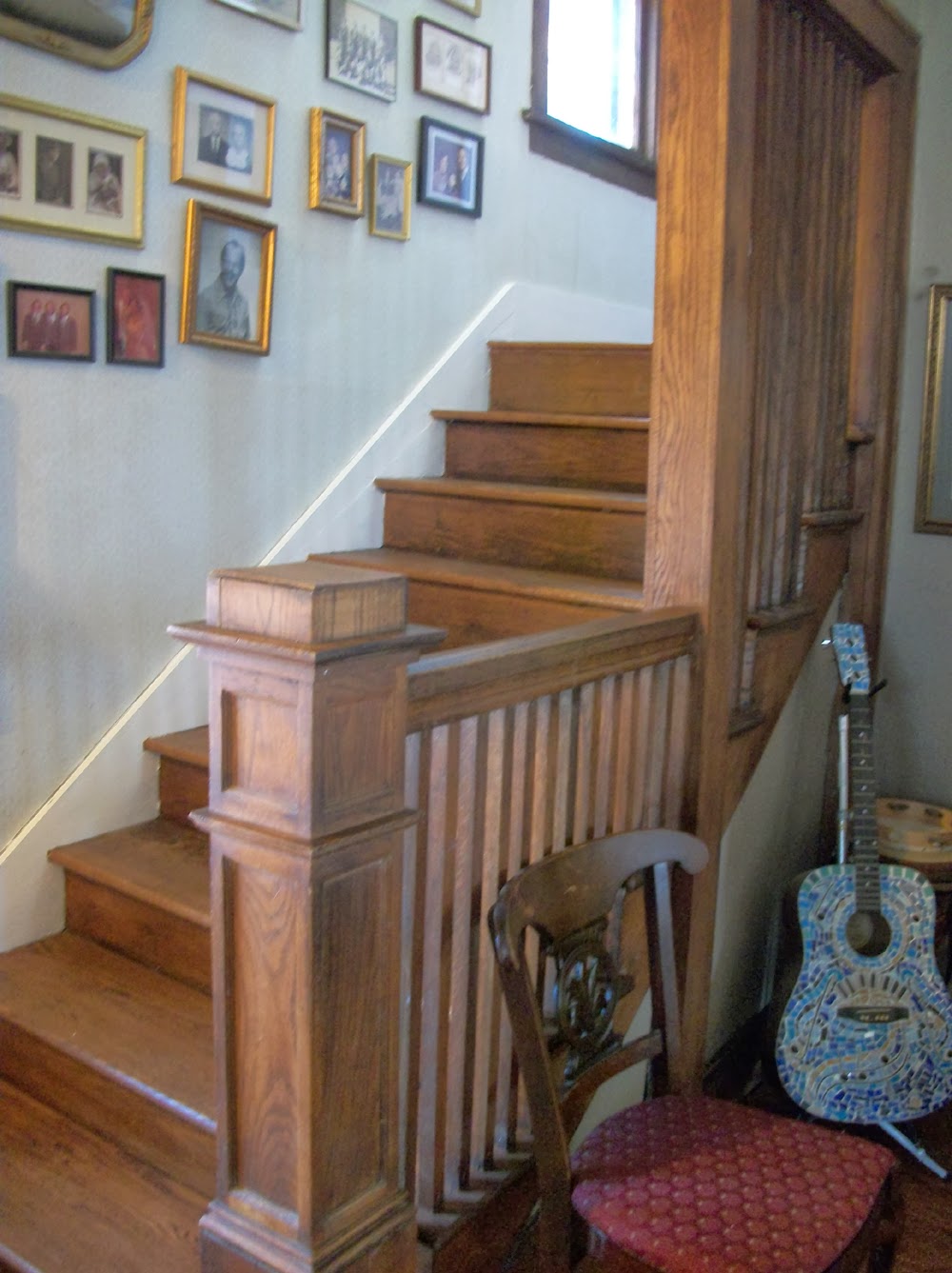 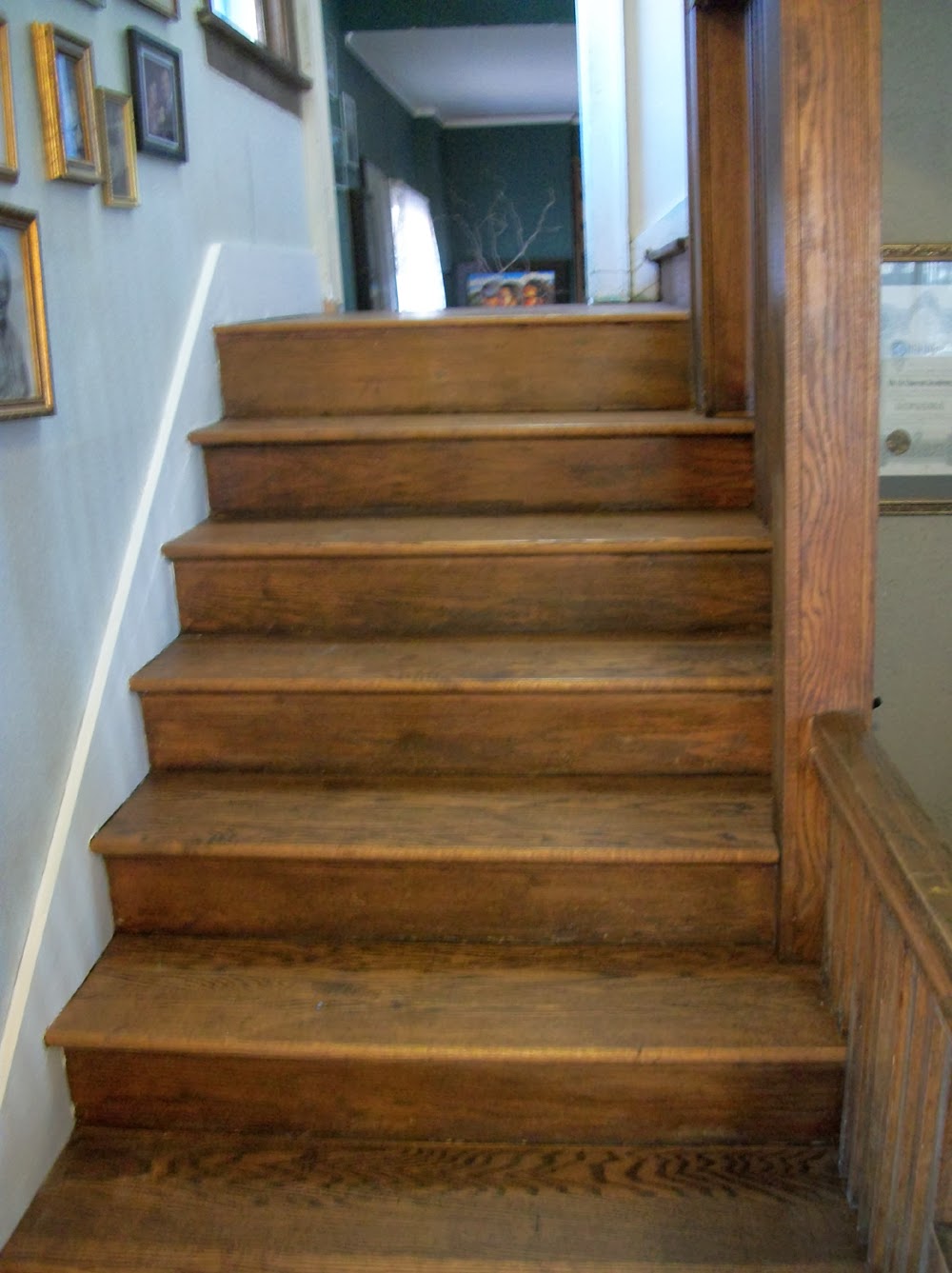 Posted by Margaret Aycock at 3:35 PM